The Encyclopædia Iranica is a comprehensive research tool dedicated to the study of Iranian civilization in the Middle East, the Caucasus, Central Asia, and the Indian subcontinent.

Published in English, Encyclopædia Iranica is a multi-volume, multi-disciplinary work designed to provide a detailed and accurate picture of an important world civilization over a span of several thousand years. It is the most extensive compendium ever conceived on the past and present culture of the Iranian peoples and their contribution to the broader history of human civilization.

Encyclopædia Iranica is a non-partisan, non-political, non-religious, non-ideological, and an entirely independent compilation of objective, documented, and reliable information that has drawn on the expertise of leading scholars world-wide at major universities and academies in North America, Europe and Asia.

Students, scholars, and all those eager to learn more about Iranian peoples and their culture will find the Encyclopædia Iranica an indispensable source of information. Those Iranians brought up abroad, interested in learning about their cultural heritage, will particularly benefit from this objective and unbiased resource. 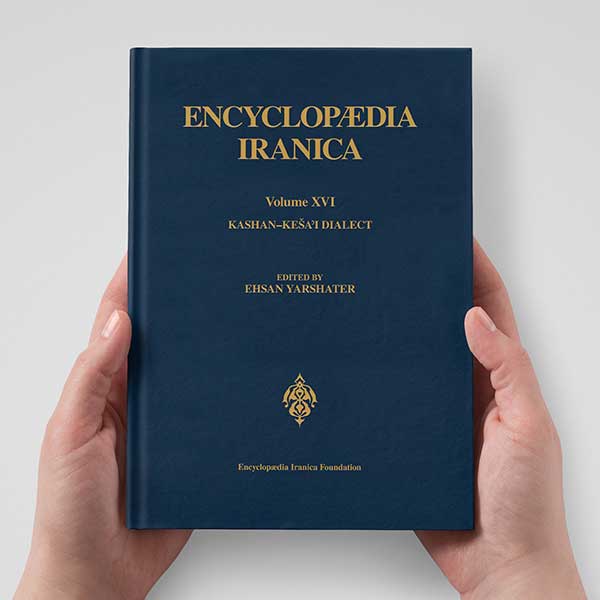 This volume is dedicated to Dr. Ehsan Yarshater (1920-2018), an eminent scholar of Iranian Studies, and founder and Editor-in-Chief of the Encyclopædia Iranica.

The three fascicles contained in this volume are the last edited under the aegis and guidance of Dr. Yarshater, whose pioneering vision and unwavering commitment over four decades established the Encyclopædia Iranica as an unrivaled compilation of critical research in all facets of Iranian civilization.

This authoritative work of reference is testimony to the scholarship of its contributors, who have been ensuring that the Encyclopædia Iranica maintains its undisputed reputation for authoritative and comprehensive research. 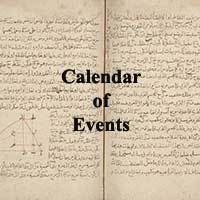 New York – The Encyclopædia Iranica Foundation (EIF) today published Volume 16 of the Encyclopædia Iranica, the international, collaborative research project dedicated to the study of Iranian civilization. Volume 16, which covers topics falling alphabetically between KA and KE, is available to the public at iranicaonline.org. It is the first volume to be published by EIF since Columbia University’s brazen August 2019 lawsuit, attacking EIF with false accusations regarding ownership of the copyrights in the Encyclopædia Iranica, which were registered in EIF’s name by Editor-in-Chief Dr. Ehsan Yarshater. EIF filed its own lawsuit seeking to enjoin Columbia from publishing counterfeit fascicles bearing EIF’s federally registered ENCYCLOPÆDIA IRANICA trademark. And as it has done independently for decades, EIF is continuing production of the Encyclopædia as it searches for a new academic partner. Unlike Columbia, which never made any financial contributions, EIF has generated and contributed over $40 million dollars to the production of the Encyclopædia. To supplement the financial support EIF receives from many sponsors, foundations, organizations and individuals, EIF invites the support of scholars and other readers of Encyclopædia Iranica, details below. (Continued)